Patrick Demarchelier  shot Keira Knightley for the September issue of Interview magazine and they look good- per usual.

This is only the beginning as this fall we will be seeing a lot more of Keira.

First there is ‘Laggies’,  comedy with Chloe Grace Moretz and Sam Rockwell. Followed by ‘The Imitation Game’, a world war II movie, in which she will play opposite Benedict Cumberbatch and Mark Strong. And there’s the anticipated ‘Everest’, about the disastrous 1996 mountain climbing expedition, coming out in 2015. 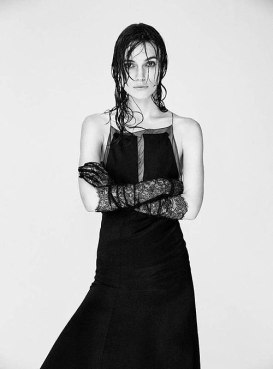 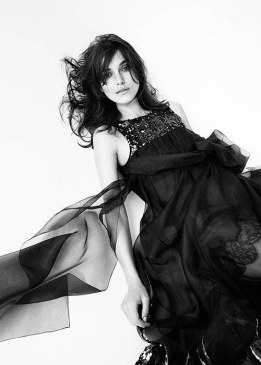 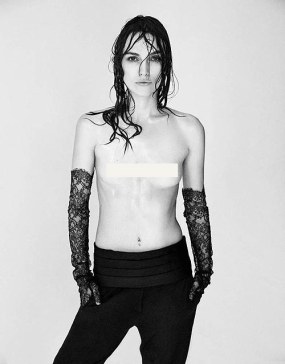