“My signature style is based upon finding the balance point between contrasts. It’s romantic with a darker twist.”  Bora Aksu expalined about the concept behind his creations.

For ss15, Bora Aksu’s muse was Marie Taglioni, 19th century ballerina, whose soft and angelic representation were bound to contradict the elegant darkness Aksu is renown for.

However by opening with whites and ivories, connotative of purity and allowing the notions of dark romance  to slowly begin their take over gave the impression that whatever the Bora Aksu woman is after, Bora Aksu has got it. Are you after a ballerina inspired look or rather keen to channel Cinderella’s evil step sisters? Look no further.

Despite the mixed reviews, Bora Aksu did not disappoint. 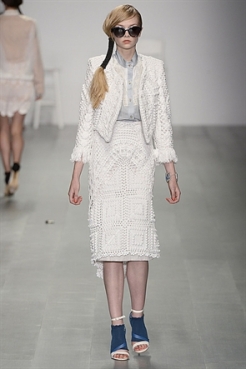 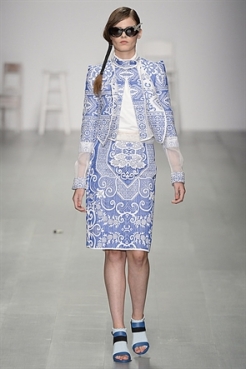 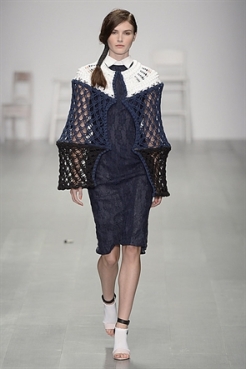