While reading How to be Parisian, I did not only see my reflection but my mother’s, grandmother’s, my best friends’ and their mother’s too. Decoded and represented in this book, are (our) mannerisms, styles, humor and bad habits that may seem brash, maybe rude but endearing, still. Turns out we’re not misunderstood: a sense of style is kind of innate for us, we love practicality, as much as we love superficiality and we were never a humble bunch. I accept that now. 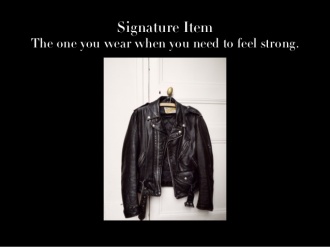 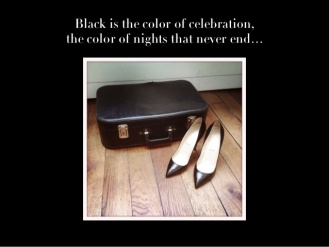 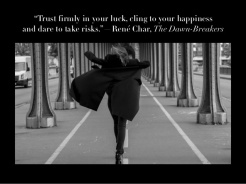 Written by Audrey Diwan, Sophie Mas, Anne Berest and Caroline de Maigret, How To Be Parisian explores a variety of aspects of a Parisienne who might be a workaholic, a mother, a social butterfly, a bold dreamer, etc. The result gives a raw, honest, humorous, carefree and elegant image woman. How did the idea come about, we wonder?

‘It’s the story of four girlfriends. We’ve known each other forever and wanted to do something together. We had the idea at the end of a party, in the kitchen, over a glass of red wine.’ Anne Berrest says.

One of the first busted myths in an oeuvre of this kind, is the origins of a Parisienne.

‘It’s absolutely not an address-style travel guide, it’s actually aimed at foreigners, abroad. The idea is that very often, the most Parisian of parisiennes often come from elsewhere, whether we’re talking Marie Antoinette, Joséphine Baker or Jane Birkin. It’s the female version of  Sacha Guitry’s idea that: “being Parisian doesn’t mean you were born in Paris, it’s about being re-born in Paris.” It’s an attitude. It’s the way you do your hair, the way you dress, the way you have become mates with the guy who serves your coffee in the morning, the way you’ve set up office in the café on the corner. It’s also the questions that Caroline and Sophie – who travel a lot – are asked most frequently.’

Indeed, much like Josephine Baker, Romy Schneider, Marie-Antoinette and Jane Birkin, historically speaking, the treasured figures in French culture come from different parts of the world. Remember Napoleon’s orchestrated shameless walk to Italy in order to get back da Vinci’s work, (among others), because, perhaps da Vinci was pretty much French? Ok, it was more complex than that but regardless, the cultural diversities of France’s national treasures, such as Rousseau, Chopin, Yves Saint-Laurent and Lagerfeld, are what makes the French culture the rich enviable element that it is. 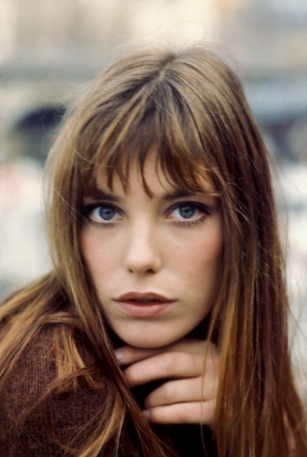 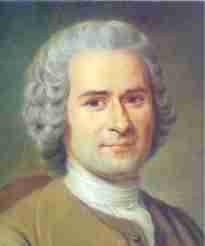 This dissected images of a Parisienne also includes anecdotes, advices and philosophic beliefs, all delivered under engaging forms of dialogs, short stories, and quotes, to give you a clearer idea of that special quelque chose that Frenchism embodies. 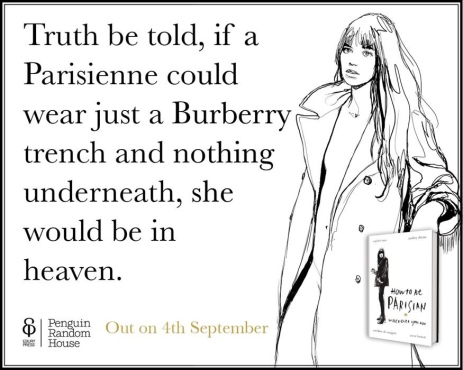 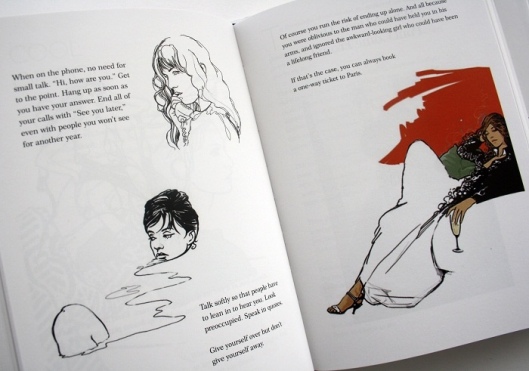 ‘The Parisian assumes her faults, she even cultivates them. It’s like her attitude to age. No-one wants to get older, but she knows how to do something at each stage of her life. And the Parisian doesn’t really feel fulfilled until at least 30.’

For more about the aims of the book, translated in more than 7 languages, here’s what Caroline de Maigret has to say: