After monthhs of speculation, Phoebe Philo left Céline after10 years. 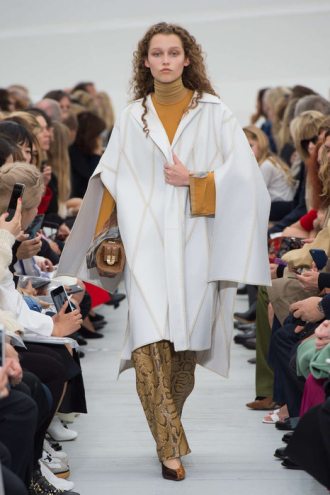 While the Céline AW18 of the brand being shown in Paris will be her last, the confirmation of her next career move is yet to be confirmed. Having said that, Hedi Slimane has been appointed as the new Artisitic andcreative director of Céline.

In the meantime the chief of LVMH Bernard Arnault describes Philo’s artistic influence at the LVMH owned brand as ” a key chapter to the history of Celine.” This is a statement  shared by many who have followed her journey and artistic input towards creating phenomenal trends for the French fashion  house which had previously been under the artistic influence of Michael Kors and Roberto Menichetti.

Having worked for Chloé, following the departure of Stella mcCartney, it is without a doubt that her future is promising and we cannot wait what she has in store for the fashion industry. 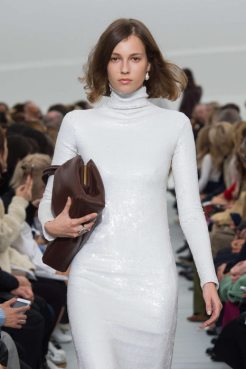 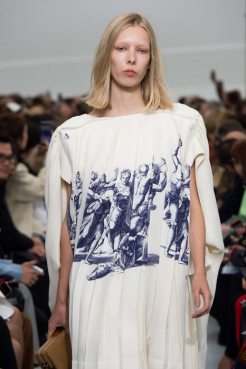 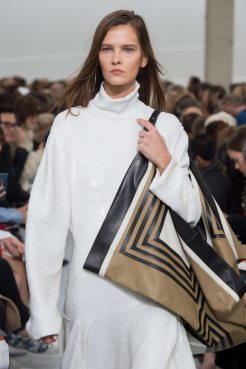 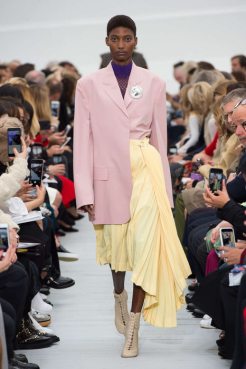 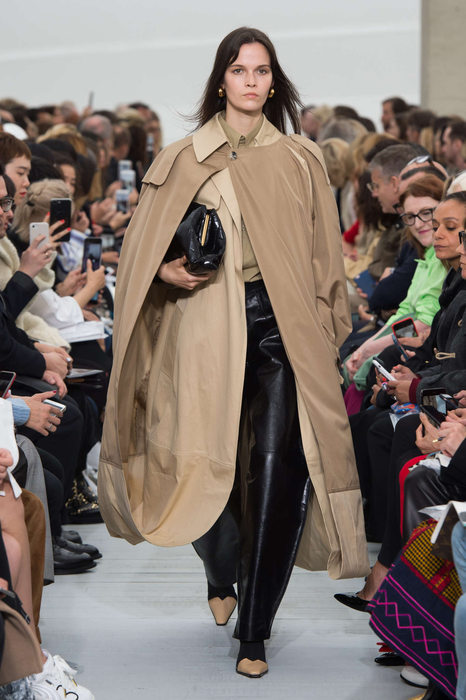 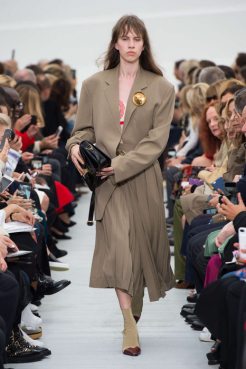 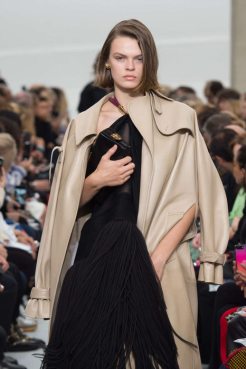 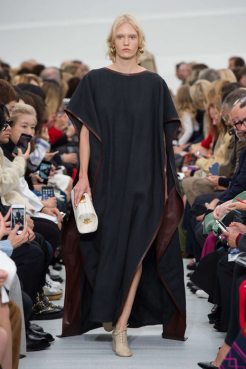 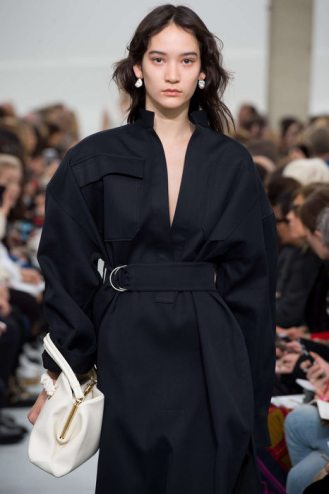 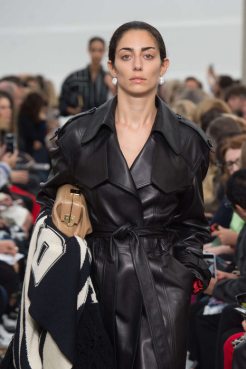 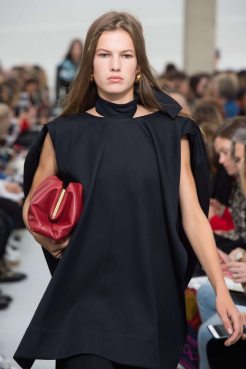 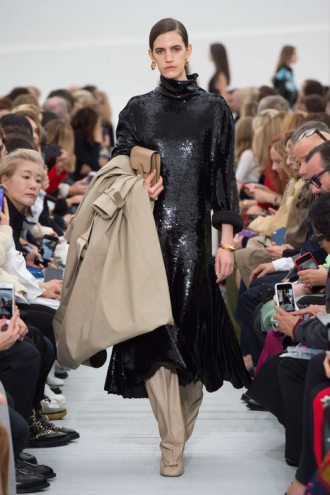 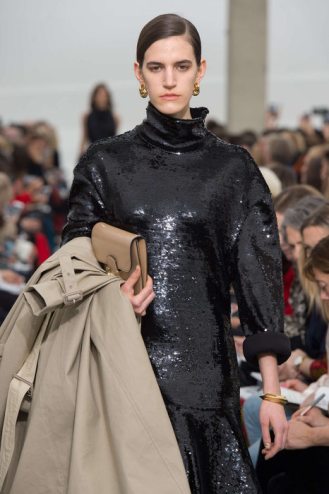 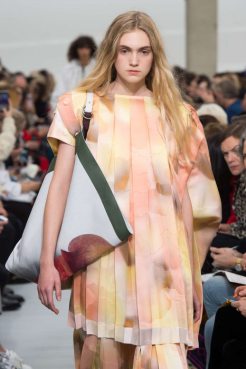 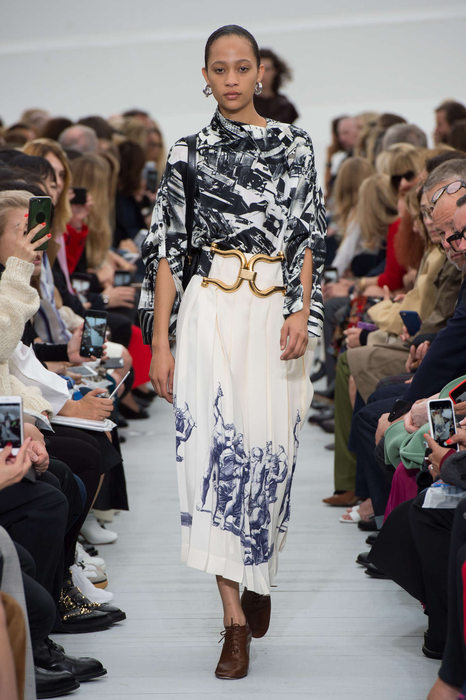 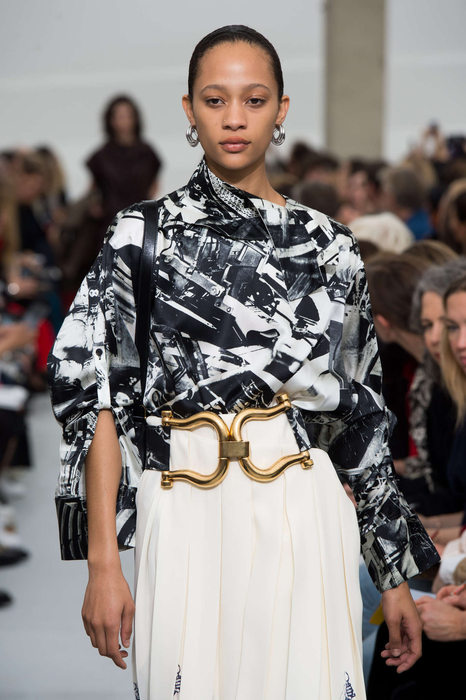